An Existential Crisis is a Quest in Divinity: Original Sin II. Digging up the corpse of Crispin, a self-proclaimed philosopher, he challenges you to a battle of wits. Can you win?

After you dig him up, a skeleton named Crispin will appear, claiming to be a philosopher, and challenges you to a duel of wits. At this point, if the character talking to him is not an Undead, you will need to do some preparation to win. Otherwise, feel free to engage him in the battle immediately.

He will have three questions. Answering any question wrongly will ultimately result in your character being killed instantly (he will still ask you 3 questions but you will lose at the end). The most common way to win for non-undead characters is to read The Essence of Existence, Volume One, Volume Two, and Volume Three to defeat him.

Instead of collecting the books for the answers, Crispin's questions can be solved with the following tags:

Warning: Each character only gets one chance, so unless you have an undead character, do not keep blindly trying. Continue on with the quest below to find the solutions, or else it may become impossible to complete the quest.

Tip: You will need to actually read the books and take some notes, as there aren't any clearly defined dialogue options that appear after reading them. If you've read all three books, the answers should generally become Option 3 for each question, assuming you don't have any particular tags.

You can find all 3 tomes at Ryker's mansion, as detailed in the picture below. Volume 1 is found where Ryker is, in his study. Volume 2 is found in the living room on the bottom floor. Finally, Volume 3 can be found on the 2nd floor, in his bedroom. Note that taking the books is considered stealing, and to get into the bedroom on the 2nd floor will require lockpicking. 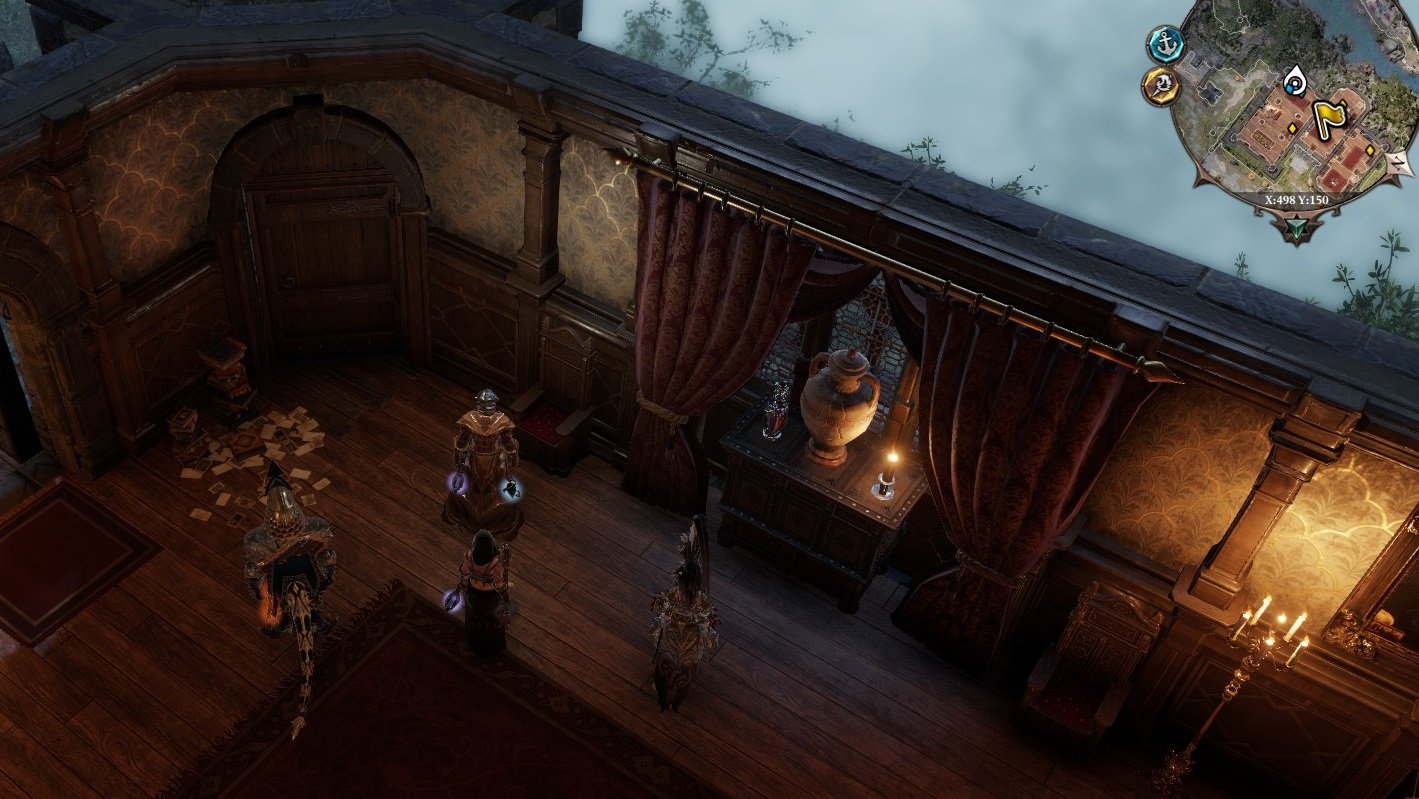 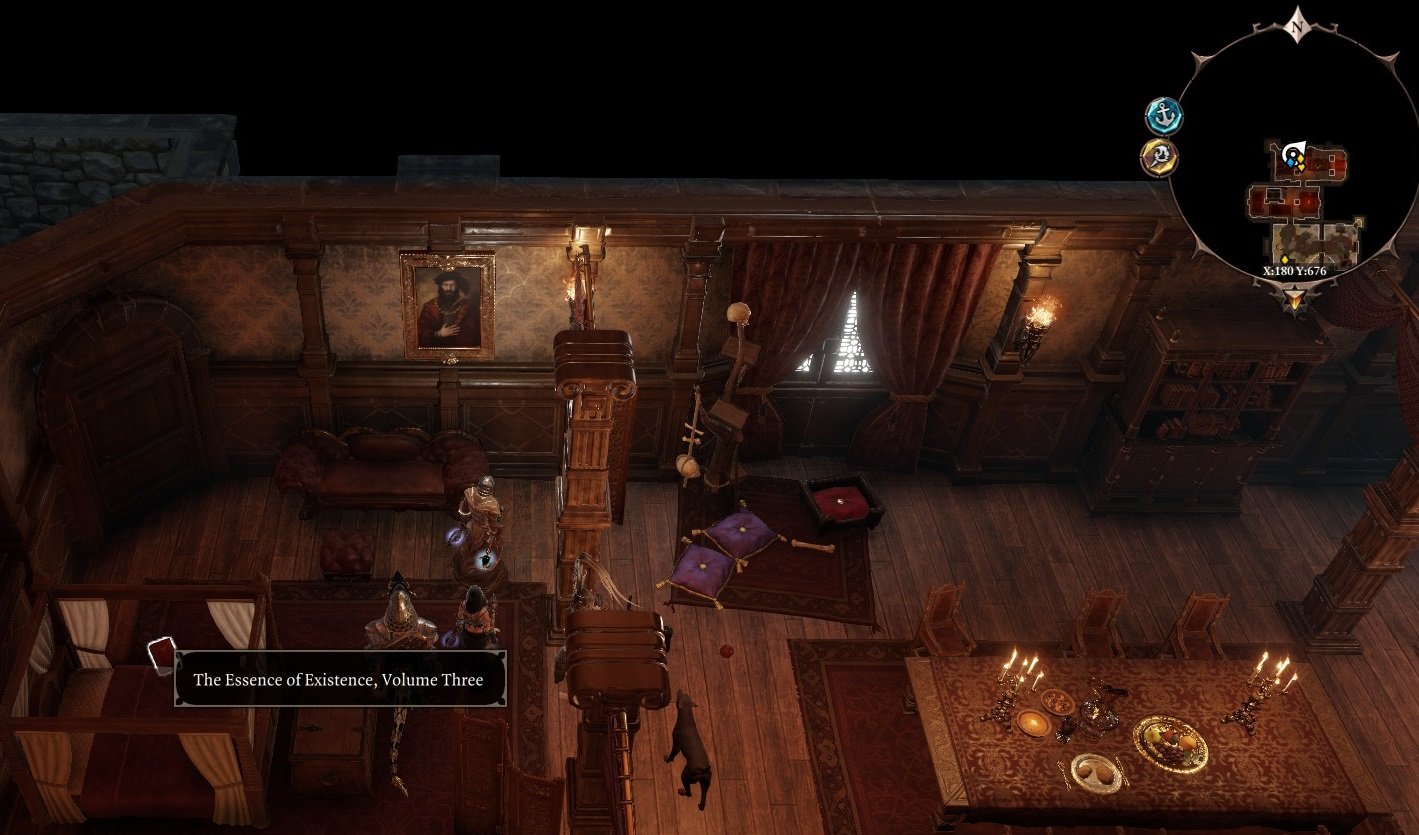 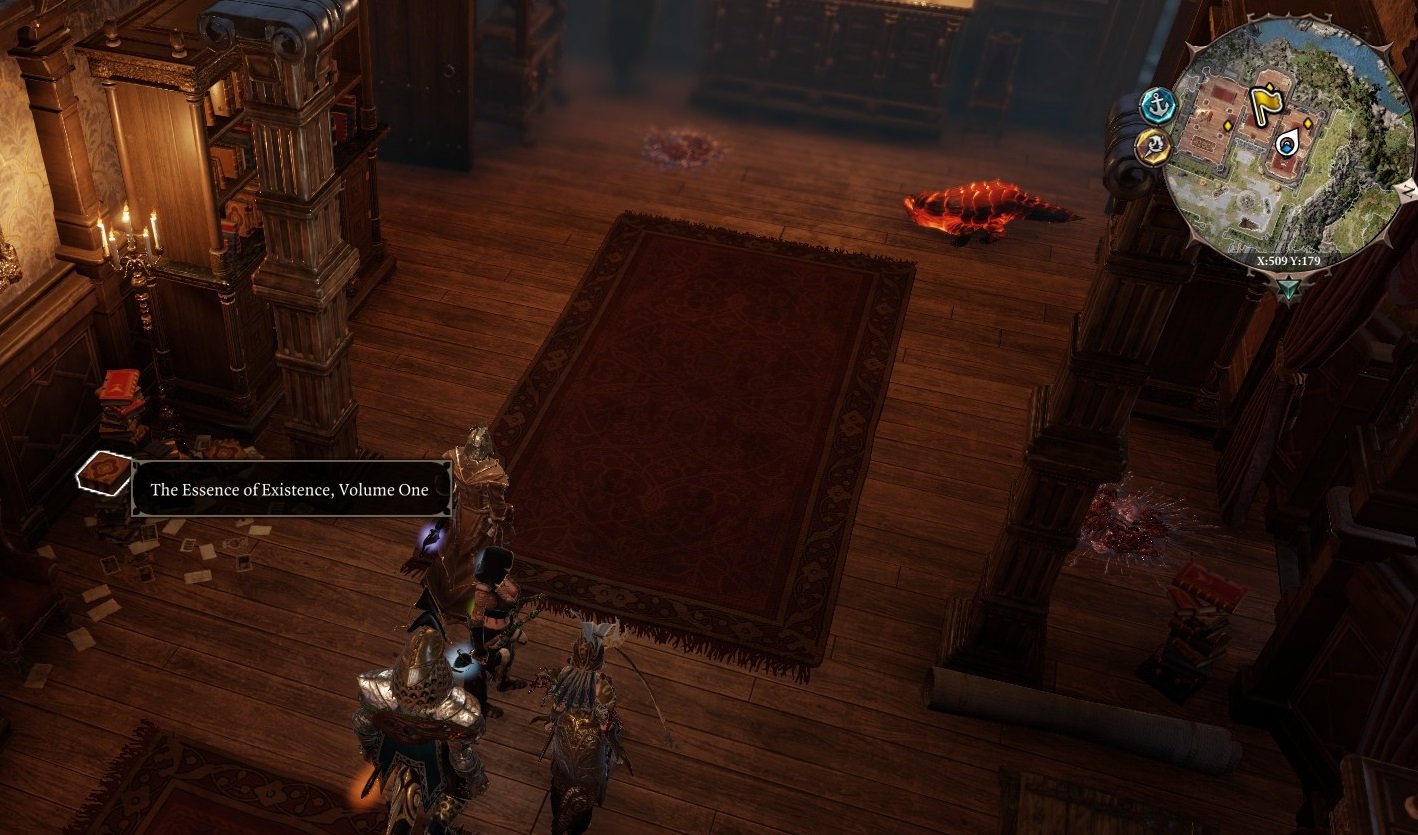