DLCs in Divinity Original Sin 2 are covered on this page. 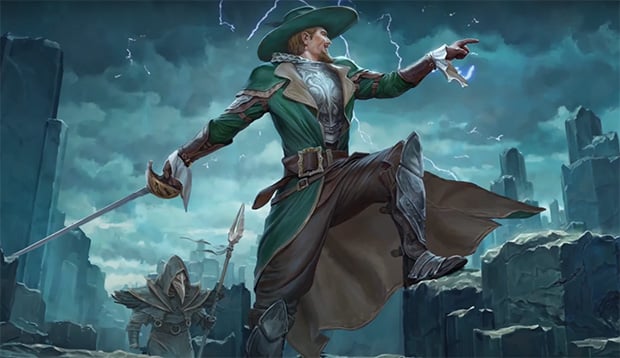 The Four Relics of Rivellon