Braccus Rex's Tower is a location in Divinity Original Sin II. You can get here by doing the quest The Gargoyle's Maze. 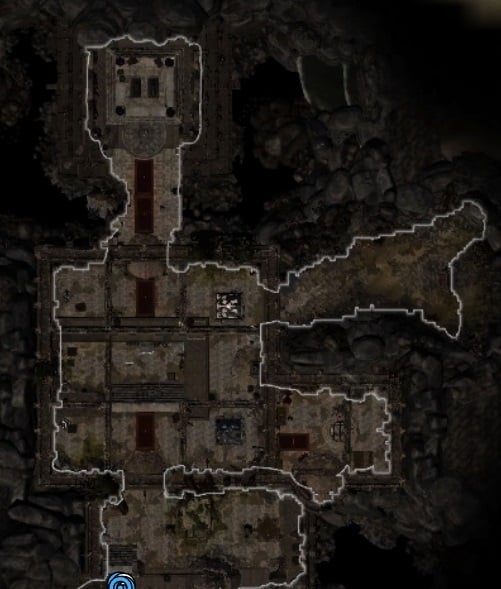