Withermoore's Soul Jar is a Quest in Divinity: Original Sin II. I agree to help Lord Withermoore destroy the Soul Jar, he told me of a lever located on the main floor of Fort Joy.

Play hide and seek with the little child called Mody. He can be found in the Caverns on the south of Fort Joy. After you've found Mody a second time, he will ask you to meet with his secret friend. You'll need shovel or a Lizard to uncover the the door near him. Speak with Lord Withermoore and remove the spear in his chest (reqs 12 Strength). After that, he will ask you to destroy the Soul Jar inside the Ancient Passage which is inside Fort Joy Prison. 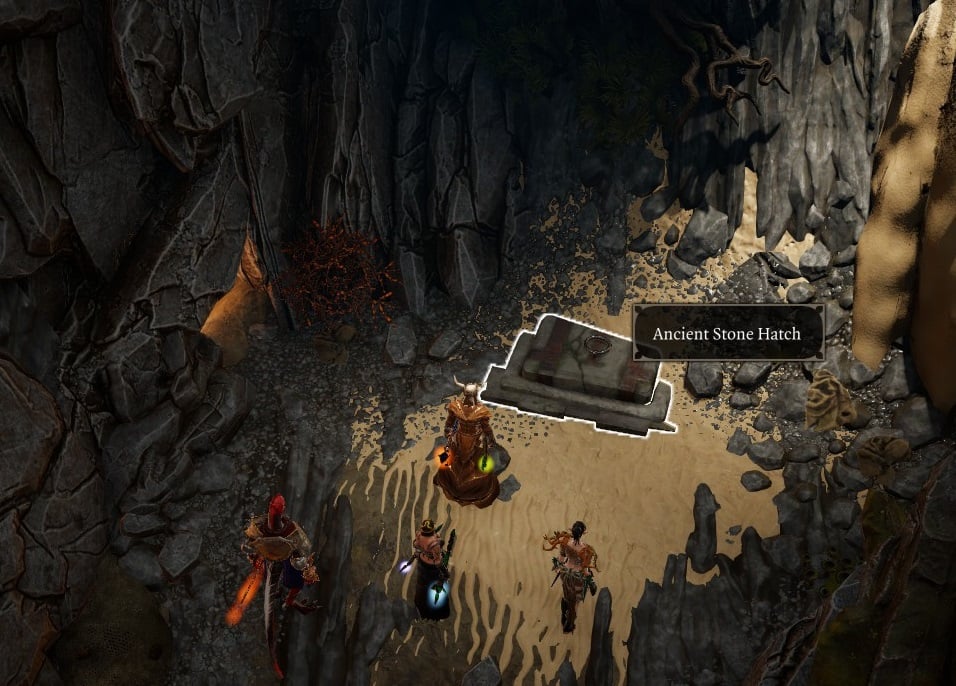 There's several ways to enter Fort Joy Prison: 1) You can use the hatch near the Statue of the Divines Shrine at Fort Joy Ghetto after pressing the button on the Shrine. Once inside you will have to defeat the Houndmaster in the Holding Cells to get the Prison Key which will allow you to enter the locked door by the stairs 2) Use the Gloves of Teleportation acquired from the quest The Teleporter to teleport one of your party members to the second level of Fort Joy south to the gate guarded by 4 magisters. Put the ladder down and sneak into the The Flenser's Playground. 3) During the The Teleporter quest, in the Hidden Alcove, enter the cave on the beach that takes you to the Holding Cells where you will need to defeat the Houndmaster and get the Prison Key [The prison key is not on the Houndmasters body, but on the ground by a stool where the magisters were] 4) You can find the hatch near Migo on the beach after completing An Imprisoned Elf; use it to enter Underground Tunnel  which will lead you to the Holding Cells. 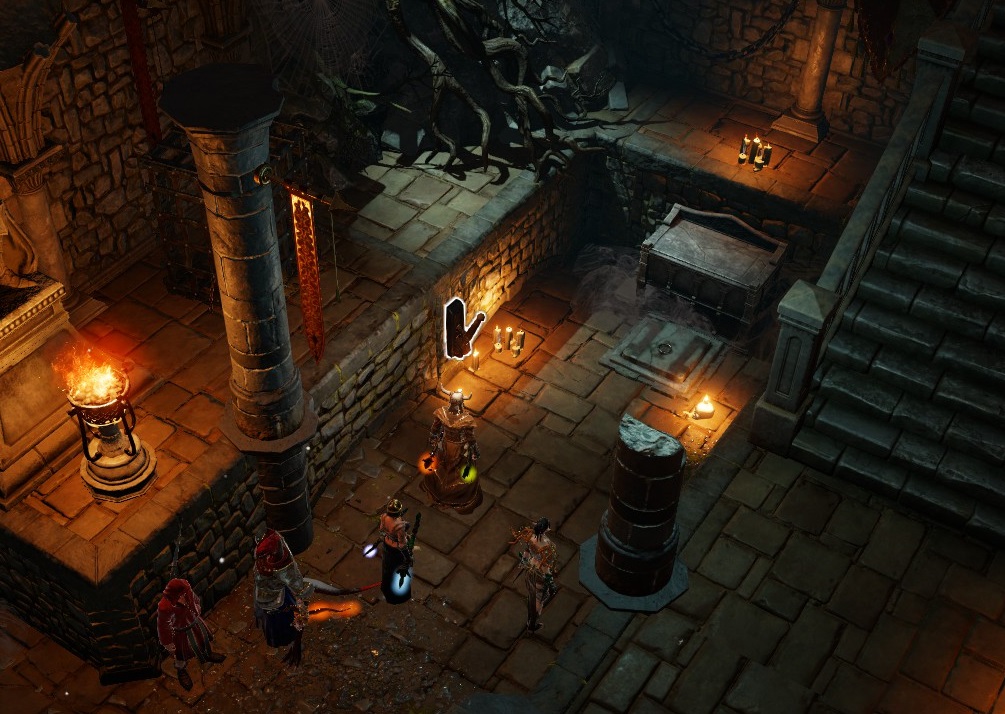 Inside Fort Joy Prison, there is a secret lever at on your left-hand side when you enter the main room (it will be marked on your map). Pulling it will open a hatch leading to an Ancient Passage filled with traps. You can put the nearby vases on the vents to disarm them. Following the passage will lead you to a room filled with different Withermoore Soul Jars. The one you're looking to break is Withermoore the Supplicant. This frees the soul of Withermoore and updates your quest log. The other jars will spawn enemies or traps. Cold-Hearted Soul Jar freezes the entire room's floor (and maybe some of your characters). Yellow-bellied spawns 4 skeleton guardians on the sides of the room. Sage spawns 3 skeleton guardians. Noxious is an explosion trap. 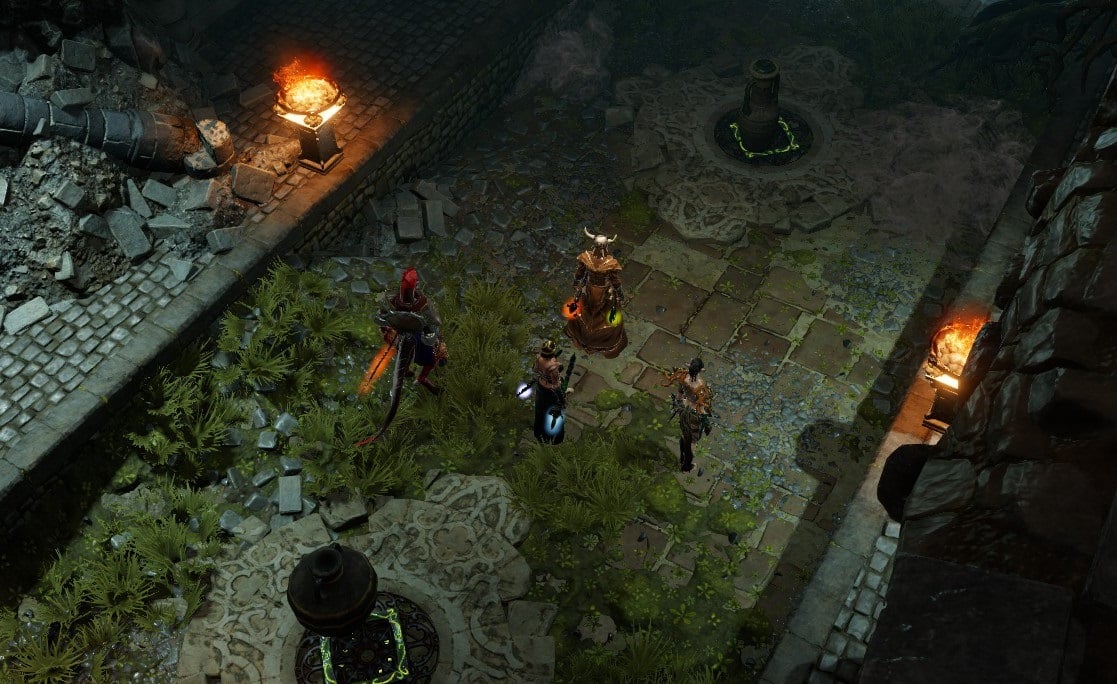