Races in Divinity Original Sin 2 are listed in this page. Each Race has not only their own appearance, but also a unique Tag that affects dialogue with NPCs and can affect the options available to you during Quests. Races also have their own benefits combat-wise.

Adaptable, expansionist and superstitious, humans are the dominant race of Rivellon. Civil wars have ravaged their lands, but not their authority. 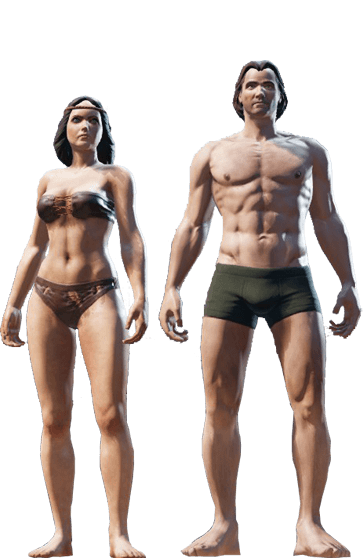 Elegant and long-lived, elves are skilled sorcerer. Memory is the keystone of elven culture; they can absorb memories by consuming the flesh of others. 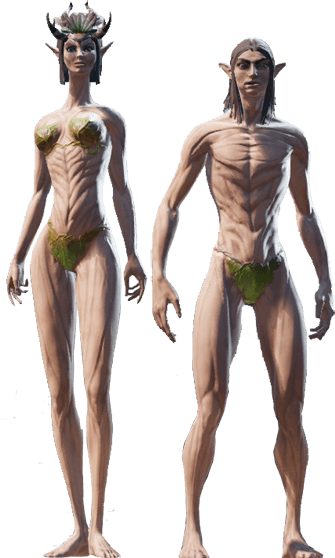 Dwarves are fiercely nationalistic followers of their empress. Their proud society reveres Source and is clan-based, deeply divided between haves and have-nots. 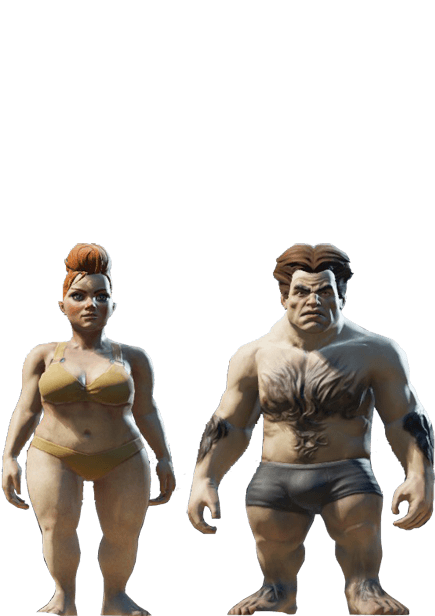 Lizards of the Ancient Empire are cultured aristocrats - Source adepts who follow rules of law. Outsiders see their society as elitist. Lizards see outsiders as servants. 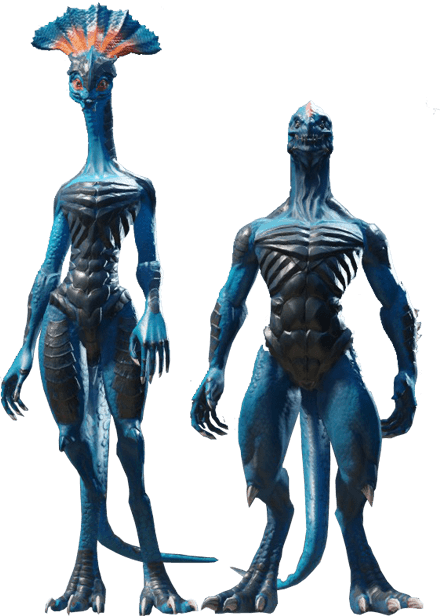 The Undead are an abhorred race in Rivellon, considered abominations of the natural order. Those who wish to walk among the living must mask themselves or risk provoking violence. 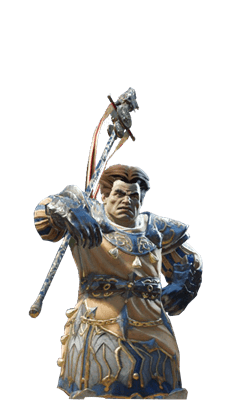 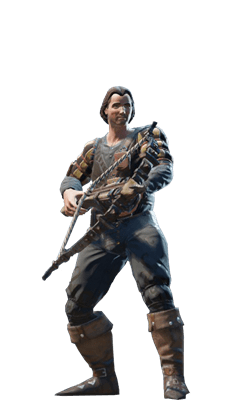 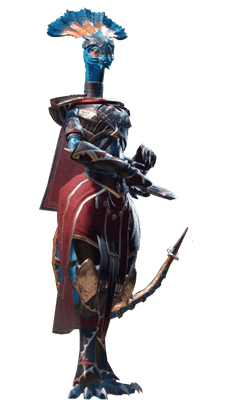 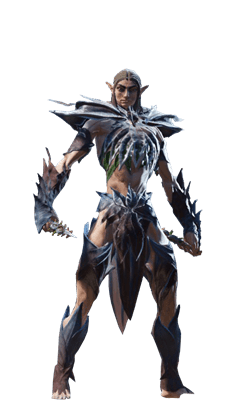 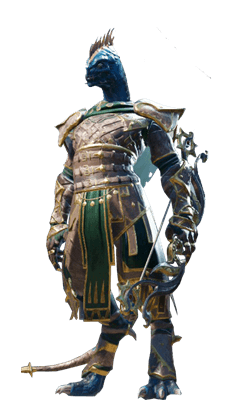 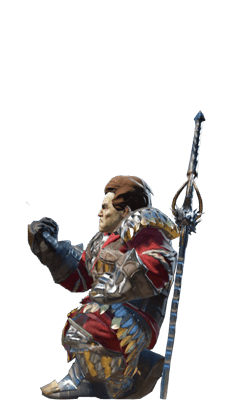 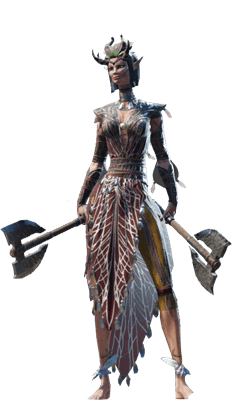 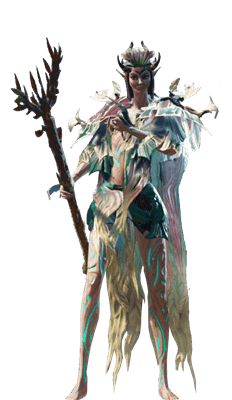 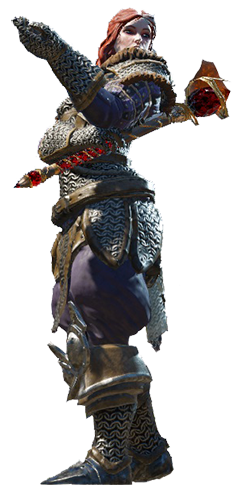