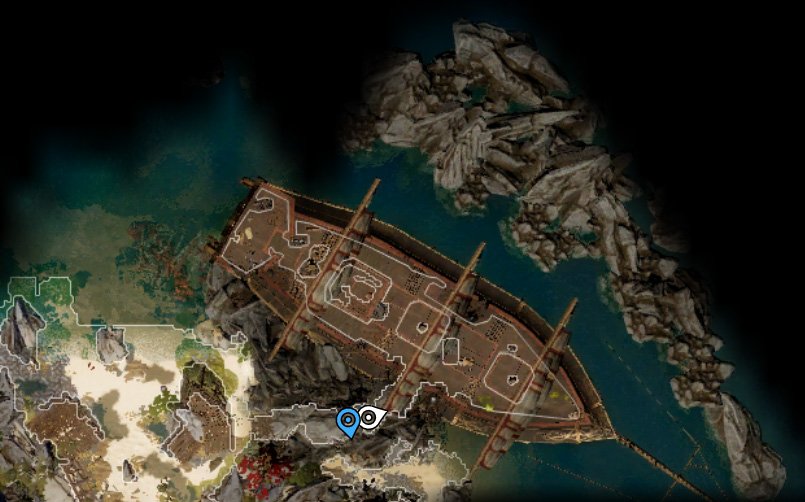 You can find the first clue of this quest at Fort Joy. Near the turtle's beach, there's a new shipwreck, you will find some magisters cornered an elf there. If you kill the elf and magisters (or simply let her die at magisters' hands), you can loot Greaves of Contamination and Boots of Contamination. You can also let an elf eat the remains of this elf scion, it will show you where these spores come from, and teach you a new skill named Trigger Spores.

If you help the elf, you can find a Contaminated Magister's Foot on the magister's body. Let an elf consume it and learn Trigger Spores.

You can find one of the contamination spores on this ship, and there's book telling you where are the rest spores. (Two in the Blackpits, Reaper's Coast. One in Arx )

If you helped Daeyena and kept her alive, you can later meet her at Reaper's Coast. (about X: 437, Y: 319) If you talk to her, she will show you how her armour is made by casting Trigger Spores on the nearby magister which has been incapacitated by a contaminated spore, which kills the magister and creates a pair of gauntlets. She will instruct you to head to the Blackpits. You can choose to fight her again if you want to loot all the armour pieces she has thus far acquired (boots, greaves and gauntlets, all at level 14).

If for whatever reason Daeyena dies here before she creates the gauntlets (for example, because she became aggressive due to triggering the fight from Counting Your Chickens next to her, forcing you to kill her), you can cast Trigger Spores on the magister yourself to create the gauntlets. If you've already obtained the spore from her you can cast Trigger Spores near the party member holding the spore to kill the party member and create the gauntlets that way.

In the Blackpits travel to X: 716, Y: 164 and you will find a Spore Research note. Read it with each party member to learn Trigger Spores for everyone. 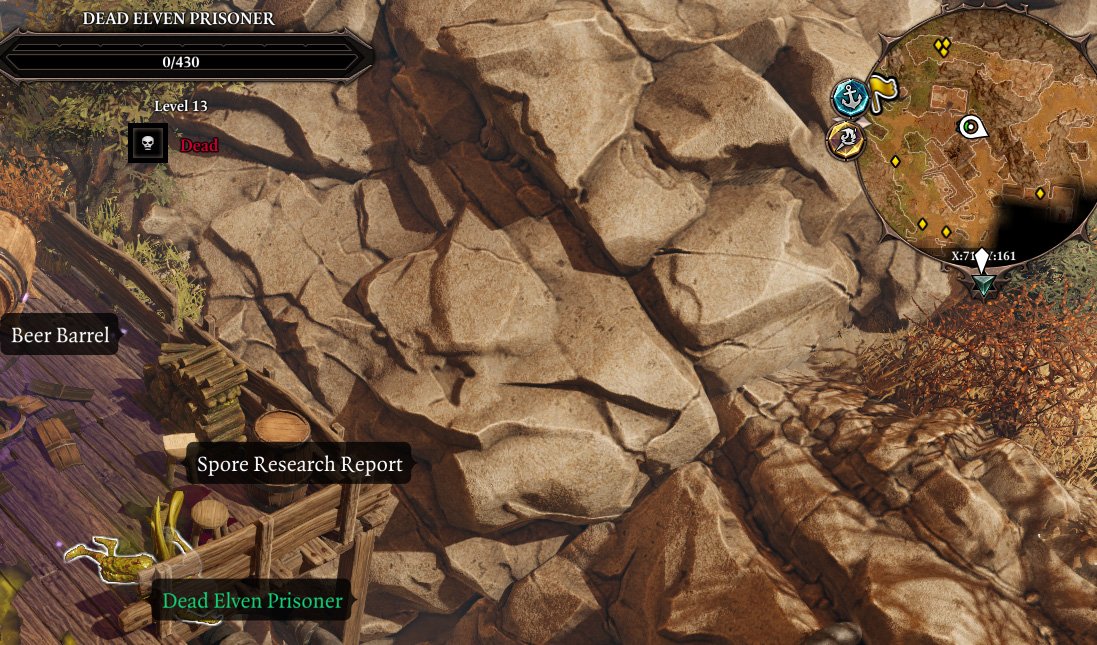 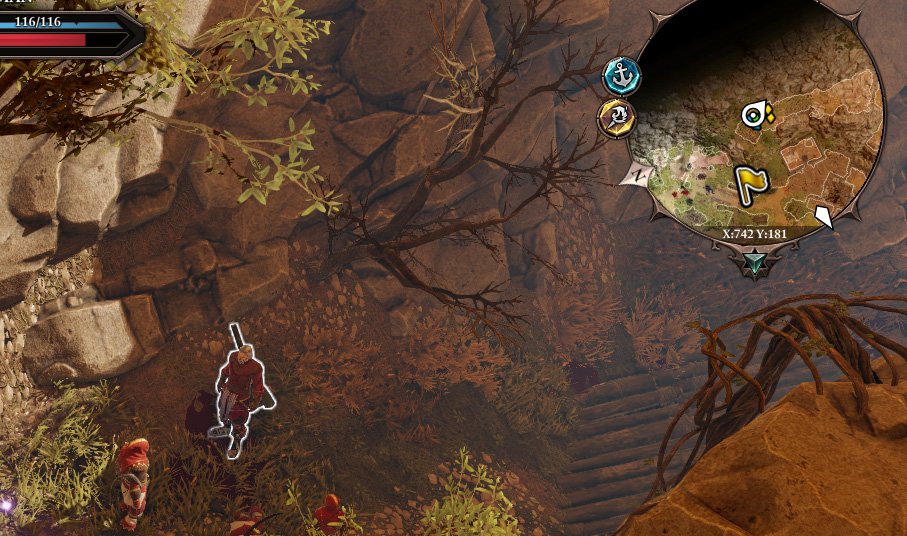 Cuirass of Contamination, the chest piece of this armor set, can be found on a hill overlooking the black pit. You can peacefully remove that armor from a magister, or by force. If Daeyena died at Fort Joy, the magister carrying the other contaminated spore will be here too. You can cast Trigger Spores near her to kill her and create the Gauntlets of Contamination, or if you've already obtained the spore from her you can cast Trigger Spores near the party member holding the spore to kill the party member and create the gauntlets that way.

When you arrived at Arx, inside Reimond's basement you will find a note about spore research. (X64, Y13) 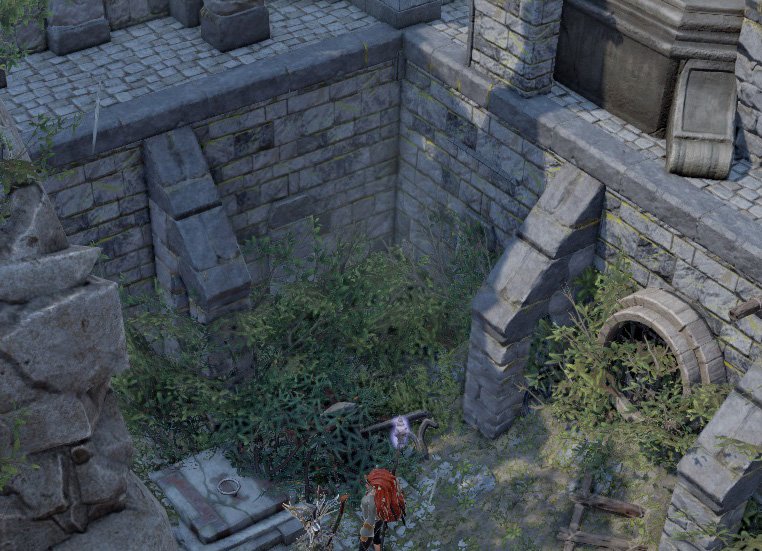 The entrance to the research facility is at X375, Y230. Defeat the enemies within to acquire a full set of Contamination armor.

A character with 5 Persuasion should equip the Helm of Contamination to break the curse within, otherwise the wearer will be subject to permanent Madness. An afflicted character can only unequip the Helm if killed. After the curse is broken, the helm can be safely equipped by another character.