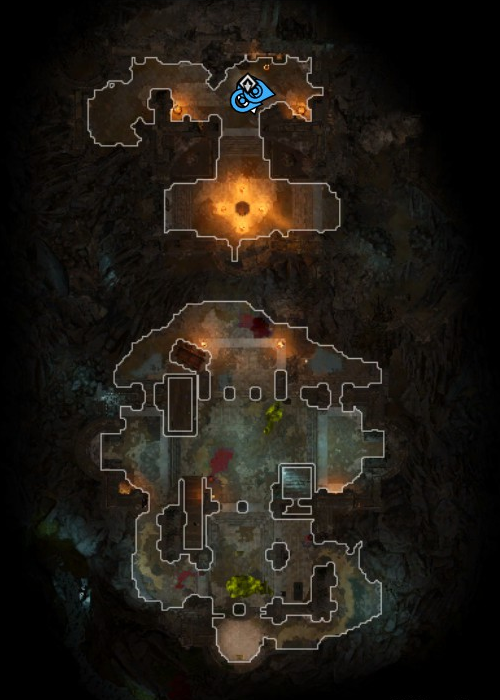 The Arena of Fort Joy Objectives

The Arena of Fort Joy Walkthrough

At the Fort Joy kitchen, Noosey will tell you that the Fort Joy Arena is the place for fighters to prove their worth. It can be accessed by going down the hatch that's right next to her.

In the arena, speaking to the female near the ledge will grant you a free buff for the fight. When you are ready, speak to Thola to start the quest. She will tell you to challenge the other fighters to become the champion of the arena.

Multiplayer: If you are playing with more than player, there will be two phases instead of one. The first phase involves fighting four characters (a wizard, ranger, knight, and a dog). Once they are defeated, you will either be transported back to Thola or prompted to complete the challenge of the One, which will initiate a player-vs-player phase where the players will face off against each other.

The quest will finish regardless of the outcome. If you won, you will be given a reward by Thola.